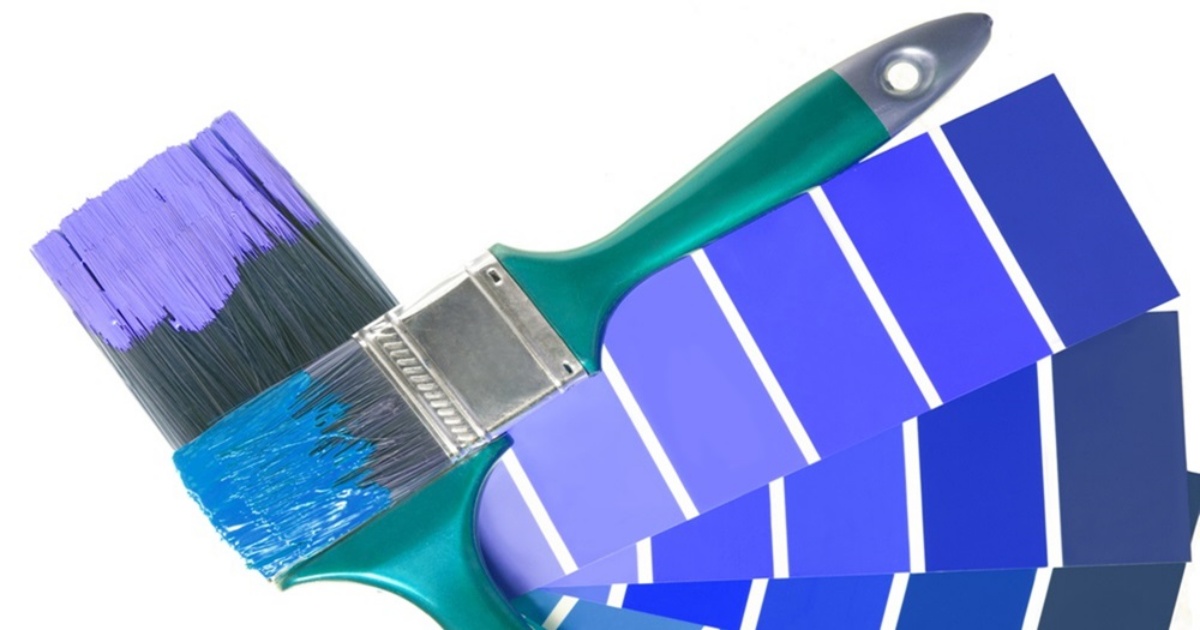 Before you ask someone to translate a text for you, see if they can provide examples of their prior work. This will give you a good sense of their expertise not only in translating a foreign language but, just as vitally, in writing well in their native language. Skillful translating involves much more than simply transferring the meaning of words from one language to another; it must also capture the style, tone, and register of the original writing (called the source text) and render them in a fluid translated version (the target text) that reads as if it were written by a native speaker. At the same time, the target text must achieve the same impact as the source, fulfill parallel aims and functions, and address the intended audience appropriately. Choosing the right translator for your project also entails something idiosyncratic and hard to pinpoint: a good fit, an affinity of style, a sense of recognition.

Below are links to some samples of publicly available English translations I have done in anthropology, sociology, history, and sustainability. For comparison, I have also provided the link to the text in the original language, when available. If you think your translation needs and my translating services would be a good match, I encourage you to contact me here.

“Illusion and Value, or Marcel Mauss on Alienability and Inalienability,” by Marcos Lanna. Tipití: Journal for the Society for the Anthropology of Lowland South America 14, 2016. Translated from the Portuguese. English translation

REDD in Brazil: A Focus on the Amazon. Principles, Criteria, and Institutional Structures for a National Program for Reducing Emissions from Deforestation and Forest Degradation—REDD. Brasília, Brazil: Center for Strategic Studies and Management in Science, Technology and Innovation (CGEE), 2011. English translation; Portuguese

“Ethnogeography and Resource Use among the Yanomami,” by Bruce Albert and François-Michel Le Tourneau. Current Anthropology 48 (4), 2007. Translated from the French. English translation

“Without translation, we would inhabit parishes bordering on silence.”
— George Steiner